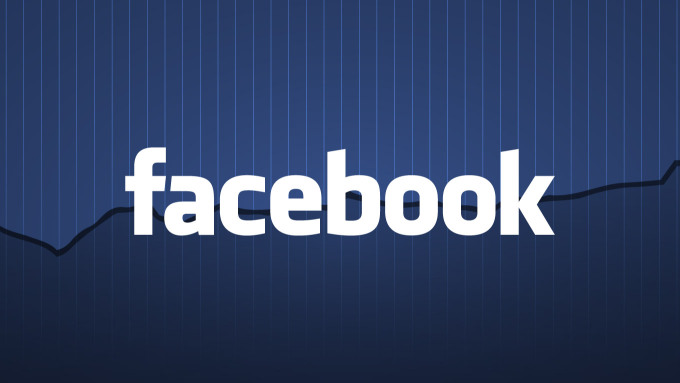 With Facebook video Ads engagement increasing significantly every month, and more and more people using auto-play Facebook videos to promote their products and services, Facebook recently announced on May 5th that they will be rolling out over the next few weeks some more advanced Facebook Ads video metrics, including: number of views (i.e. clicks-to-play), unique views, average viewing duration, and audience retention graphs, to give Facebook advertisers more ways to learn what ads are resonating with viewers and how to effectively improve and promote their ads using the new Facebook Ads video metrics.

In addition, Facebook announced on May 20th that they would also be expanding the new 15 second Premium Facebook Ads (which they first officially announced this March) to a limited number of major brand advertisers in 7 more countries, including: Canada, The U.K., Australia, Germany, Brazil, France and Japan. Read on to learn about the new Facebook Ads video metrics and their main benefits for Facebook advertisers and companies, which heavily rely on Facebook advertising. 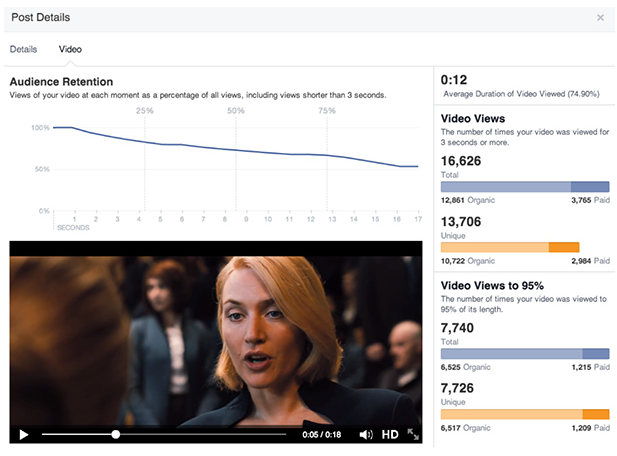 As Brooks Tiffany (2014) recently pointed out in a Heyo Facebook marketing blog post about the 3 best practices of the new Facebook Ads video metrics: according to a recent Interactive Advertising Bureau (IAB) report on American online video consumption trends, online video consumption by American adults has increased by 3% in the last year from 45 million in 2013 to 52 million in April 2014. In addition, as part of the IAB’s report on U.S. online video consumption, they also discovered that exclusive online shows (i.e. Original Digital Videos) were discussed much more frequently (52 %) on social media, than traditional digital and satellite T.V. programs (38%). Thus, according to Tiffany (2014), since online video viewers behave differently when responding to Original Digital Videos , they will respond more favorably to video ads in their FB News Feed related to online shows, rather than traditional network T.V. show Facebook ads.

Another great advantage of the new Facebook video ads metrics are that when you’re analyzing your Facebook video ads performance, you can break down your views and other important video metrics into demographic categories, such as age, gender, state, country, etc. to even more accurately target your key target audience for each specific ad campaign.

The new Facebook Premium Ads, as mentioned above are only available in a small portion of high-tech industrialized countries, such as Canada, the U.S; the U.K., Germany, Australia, France, Japan and Brazil for now. And only available to a select portion of larger “premium advertisers” for the time being. Facebook representatives say that they are slowly rolling out the Premium Facebook Ads program, which we can expect to start seeing more Premium Facebook Video Ads over the next few months.

In terms of limitations of the new Facebook Ads video metrics, there aren’t really any significant limitations, as even though you can’t directly filter your video views audience % within your Facebook Ads’ Page Insights area, you can still view the breakdown of your target audiences viewing percentages of your Facebook video ad, from 25%-100%, like you can within the Facebook Ads Manager or Power Editor’s ad campaign edit window.

Clearly Facebook has made an excellent choice in adding in these advanced Facebook video advertising metrics, such as unique views, total views, average viewing duration and audience retention graphs to Facebook’s Page Insights and Ads Manager Reporting Dashboard, which will exponentially help out advertisers more accurately analyze, measure, and enhance their current and future Facebook video ads campaigns and ad sets, so that they can more cost-effectively, efficiently and accurately, target their intended customer target audience. And once you pair these advanced Facebook video metrics with Facebook’s Custom Audience features, new Premium Facebook Video Ads, and new Facebook Audience Network, Facebook is definitely going to be a digital advertising powerhouse force to be reckoned with in the digital and non-digital, traditional advertising world. How costly it is going to be to run these Premium Facebook Video Ads is another question entirely, but I am willing to bet it won’t be cheap.